IMV Imaging Transforms their Brand with the Magic Changing Picture

In the midst of her company's rebrand, Marketing Associate Bethany McCain was looking for an inventive way to show her clients that the service and contacts they knew and loved wouldn't be affected.

So, McCain, who works for IMV Imaging, outsourced a graphic designer and started looking for a unique direct mail piece that would make her vision come to life.

“We were doing a rebranding, so we wanted to do some sort of a transformation of the logo in a postcard mailer to our customers,” she said. “I did a Google search and found Red Paper Plane along with several other companies. I reached out to the other options and Red Paper Plane was very responsive and, honestly, sent a link to exactly what we were looking for."

IMV Imaging sells ultrasound machines to members of the veterinary industry focused on the care of farm animals. As such, they wanted their rebrand campaign to draw inspiration from the industry they work with as well as their own brand.

We did a barn wood look to [the piece] because that's kind of the day-to-day look in our industry; McCain said. And we did;Same People, Same Service, More Product to just really get our point across that even though we have a rebranding going on, it is still the same people they [our customers] are used to working with.

To really showcase the company’s transformation, McCain elected to use Red Paper Plane’s Magic Changing Picture. Once a recipient pulls the tab, IMV Imaging’s logo changes from its previous logo to its updated one.

Because of its shape and size, McCain and her team were also about to showcase four of their new products on the back of the postcard. The piece was sent out to 2,500 people across the U.S. and Canada.

The Magic Changing Picture was a part of a larger rebranding campaign the team was working on, which also included digital components.

As far as the postcard, specifically, goes, we just had our first feedback from a customer. That clinic is made up of about six people or so, and they were all looking at it, trying to figure it out and they thought it was pretty neat when they pulled the tab and saw the transformation of the logo; McCain said. Not only did they bring this up in conversations with the sales reps, but they also let them know that all six of the employees at the clinic had fun with it.

And you can't forget the reactions of the team at IMV Imaging.

The company, which is headquartered in Scotland, actually reached out to learn more about the creative piece.

We posted a Boomerang of us on Facebook using the card and pulling the tab; McCain said.

All of our UK colleagues were really excited about it, wanted more information and said it was brilliant. So it's been very positive feedback all around. 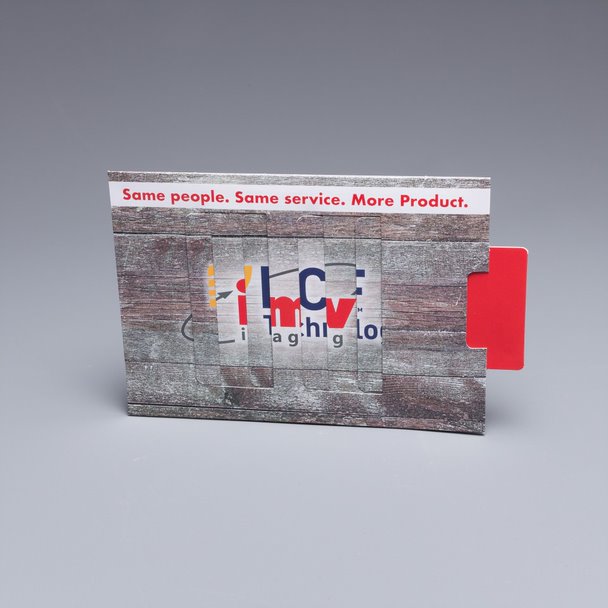 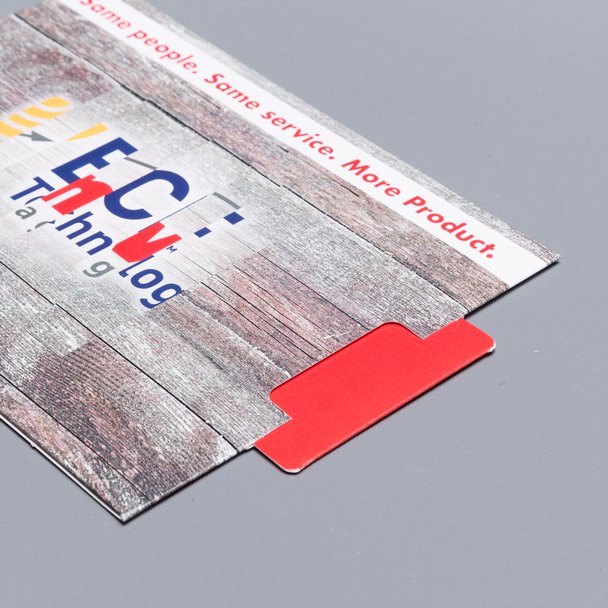 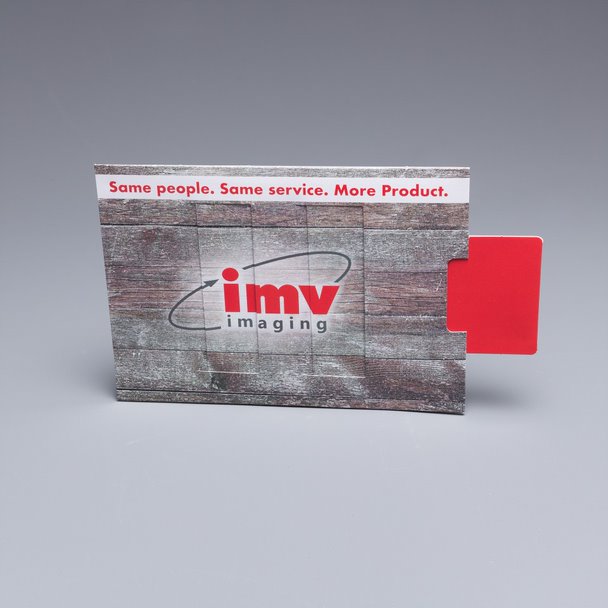 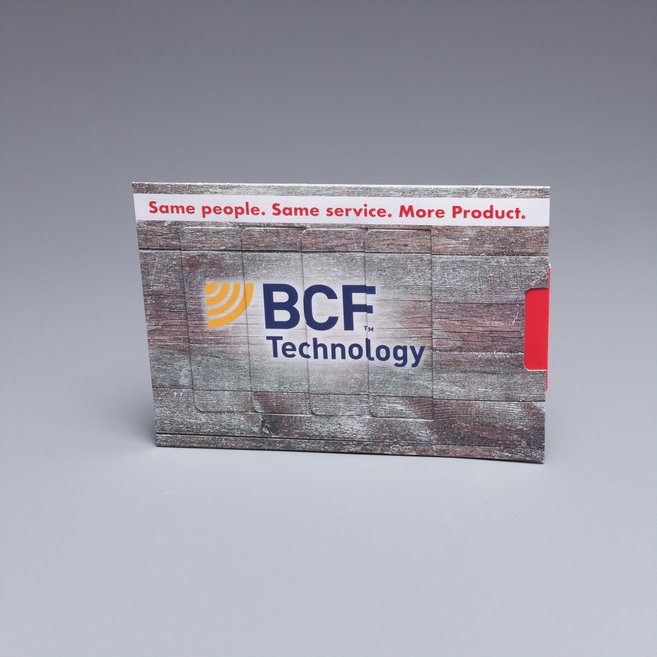