With a title like Creative Entertainment Officer, it should come as no surprise that Joe Herbert punted on the typical marketing strategies others have used to generate buzz for their films. Instead, Herbert, who owns Herbert Brothers Entertainment with his four brothers (you might remember they were the first to win $1M with this Doritos Super Bowl ad), conceptualized a clever dimensional print campaign to turbo-charge the conversation for their upcoming FBI thriller.

“Unknown Subject is an FBI thriller with a lot of clues that are embedded into crime scenes and ciphers to figure out,” he said. “It’s a very, kind of, psychological piece with a lot of interesting puzzles that the FBI has to solve. I came across The Flapper® and thought it was a perfect way to show the twists and turns using visual elements from the film.”

The Flapper®, a patented design trademarked by Structural Graphics, is a unique piece that folds into itself allowing for multiple panels to showcase graphics and brand messaging. Not only can it be customized on RedPaperPlane.com, but it also mails flat in a transparent sleeve addressed to the recipient.

Herbert said he first saw the piece while doing some research for a different project.

“I saw a sample of one of your Flapper® designs and kept it for several months until I had the right project to use it,” he said.

This piece, which is part of a larger campaign Herbert conceptualized, is meant to go out to actors and other crew members he’d like to have join the team.

“Anybody associated with the film will get a copy of the script and will receive this piece,” he said.

Herbert, who has a background in graphic design, designed the whole piece himself.

“I’ve done a lot of projects specific to print design before, but they were all flat,” he said. “It took a minute to make sure I was lining up specific codes and puzzles that I wanted to reveal with The Flapper®, but it came out really nice.”

The piece, which distributed in late spring of 2019, has only been seen by a few people.

“They didn’t even know I was working on it,” Herbert said. “So when they saw it, they were like, ‘Where the heck did you come up with this?’ They were all pretty speechless. 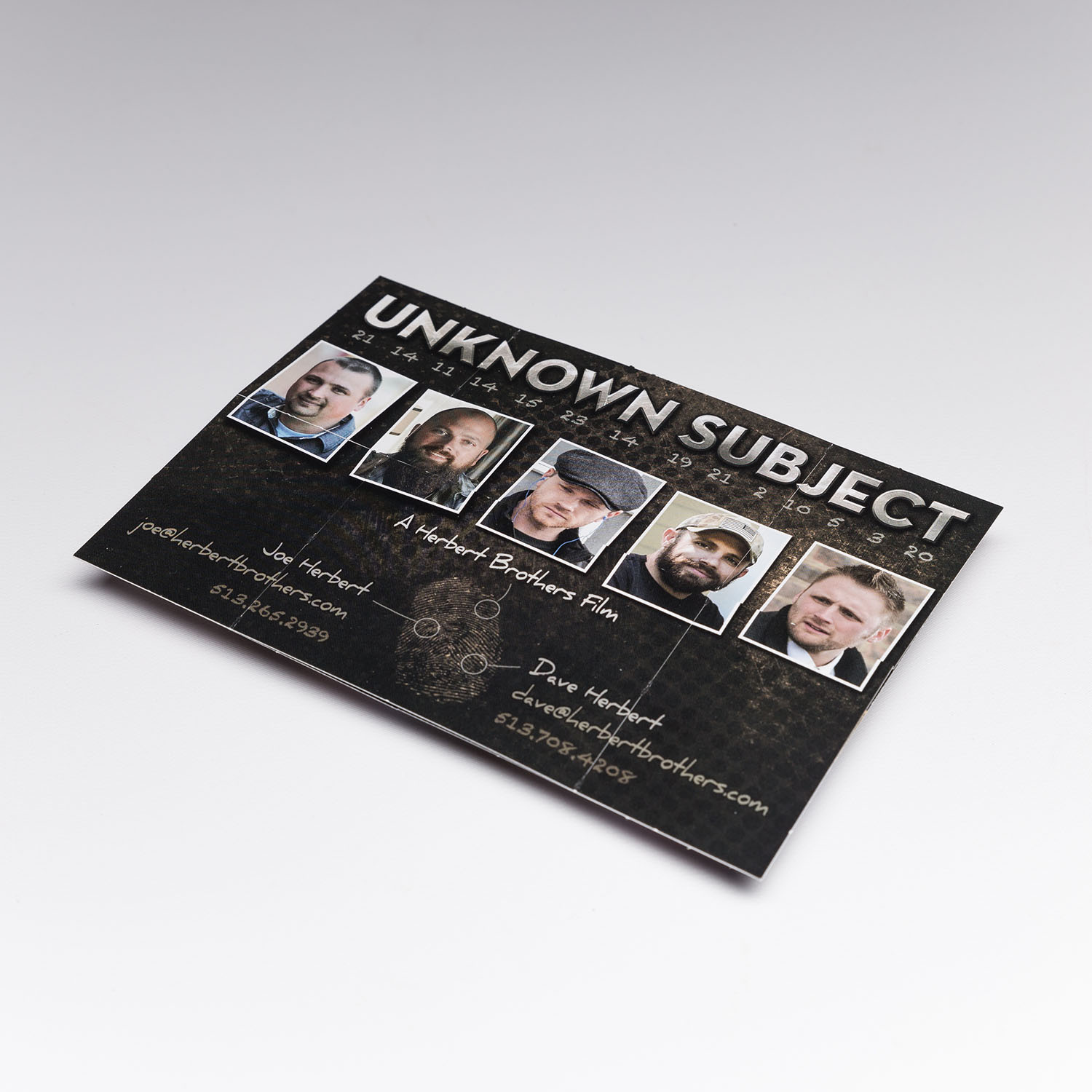 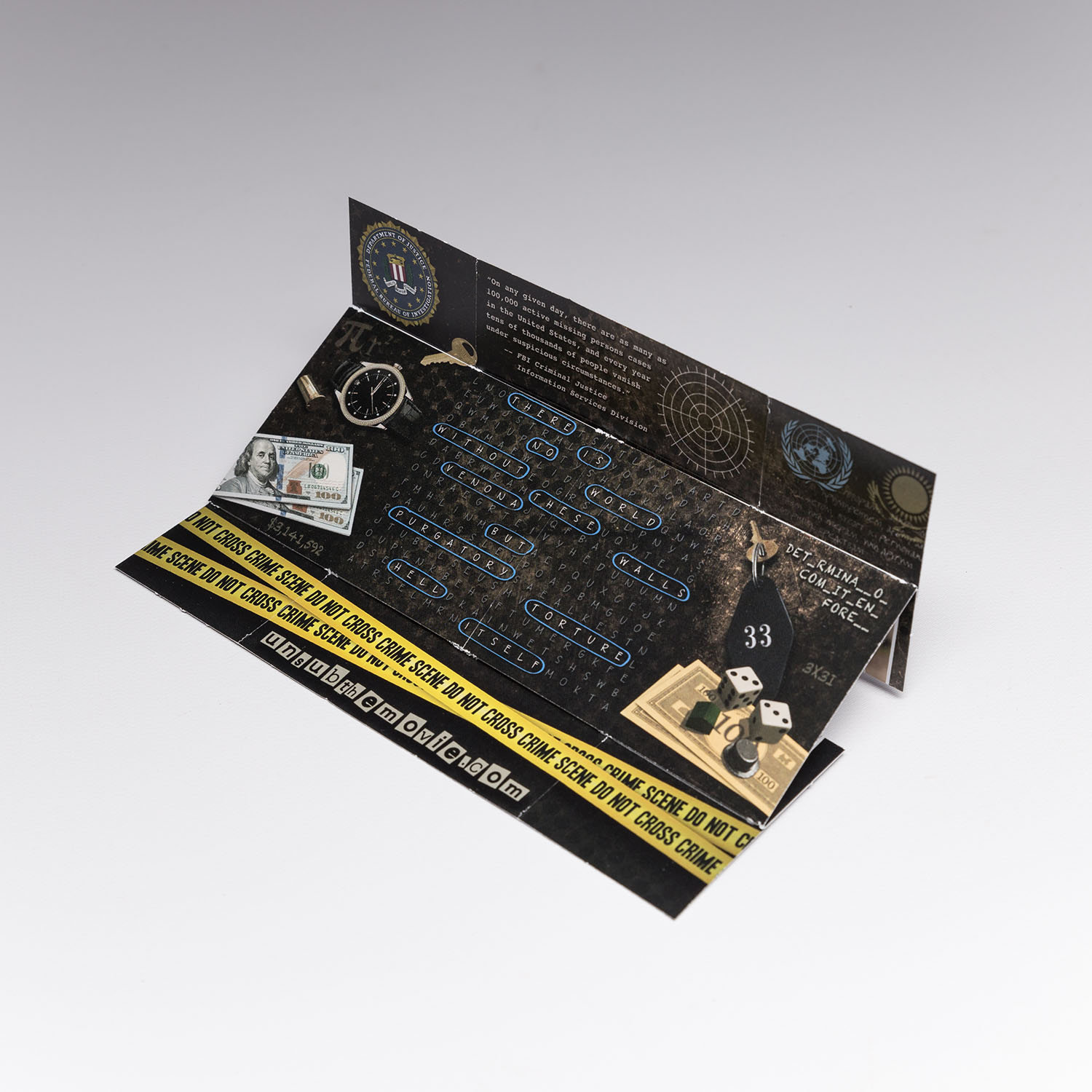