Not For Profit Company Reaches a Wider Audience with the Extendo®

How do you make a standard fact sheet really interesting?

This was the nagging question Tracey Hewson, KAM, EEM, and her team at Loveland Water and Power just couldn’t shake.

“It’s sometimes hard to package water and power in a way that makes people really want to take a look and read through information that isn’t about billing or reliability,” the Customer Relations Manager and Public Information Officer said. “Customers rarely think about that utility, but it’s our mission as the communications arm of our utilities to engage with our customers.”

Each year, Loveland Water and Power publicly releases a fact sheet, typically a 5" x 7" card or 8.5" x 11" sheet, detailing information about the city’s water, wastewater, and power utility. This year, the team sought to go in a new direction. When they saw Red Paper Plane's Large Extendo®, they knew they had found their answer.

“It’s so unusual,” she said. "It was so different from anything we’ve done in the past and now we’re reaping those benefits.”

Two hidden panels moving in opposite directions are revealed with the pull of one tab, engaging the recipient.

According to Hewson, departments throughout the city have been asking about how they can use this piece in their own marketing.

“It’s really funny because we have them up on our front desk and people will come by and play with it while they’re waiting for somebody. But in playing with it, they are also reading it. The fact that this is an unusual piece and it’s mobile makes this a dynamic piece that allows you to get your message across. It’s almost like a source of entertainment,” Hewson said.

Aside from the look and feel of the finished piece, the client is thrilled with how well the Extendo® entices a variety of audiences. The piece was shared with their customers, as well as other departments of the cities and utilities, who sometimes compete to innovatively send information to prospects. Hewson shared, "The fact that this piece is so versatile and can reach all of those audiences is really spectacular.” 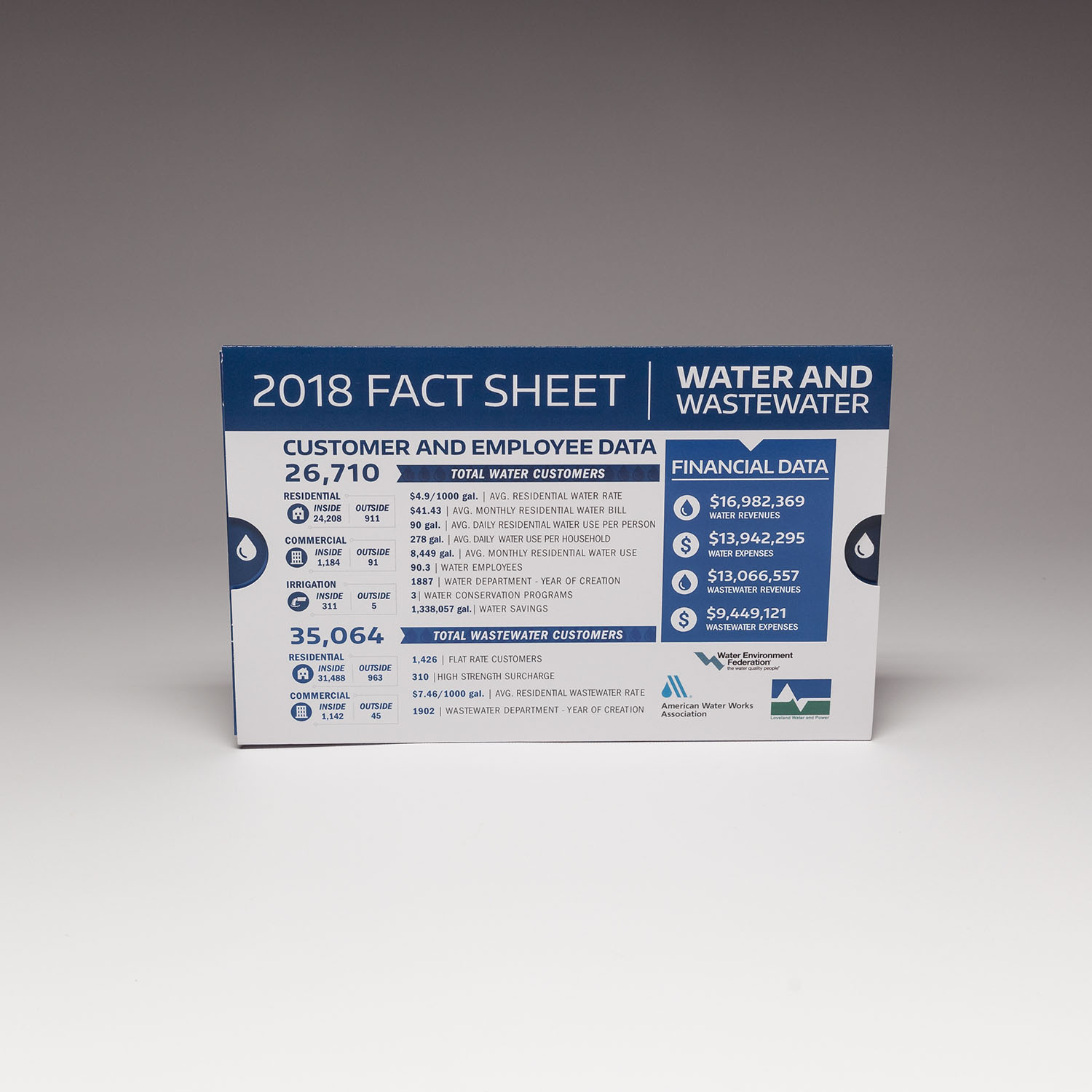 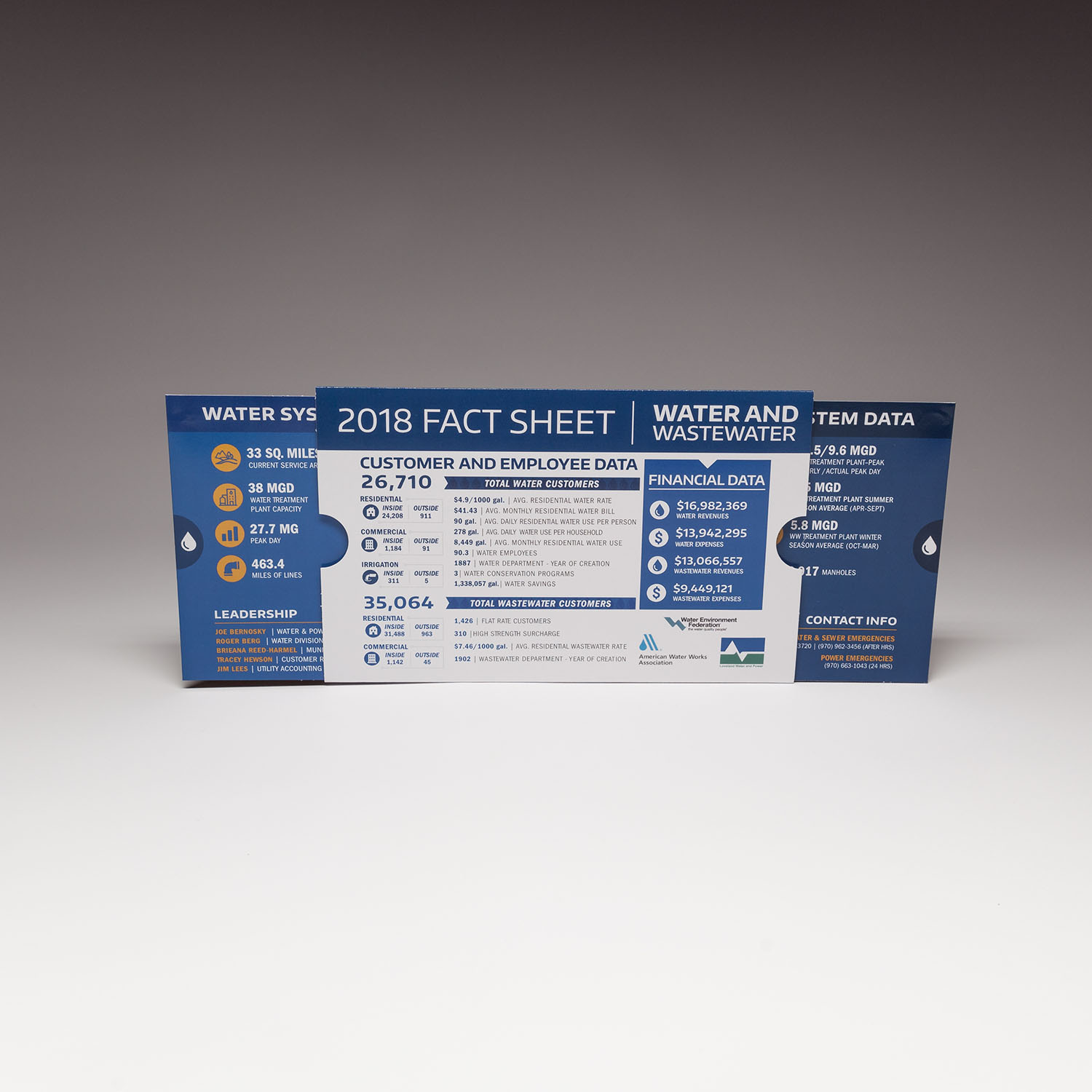 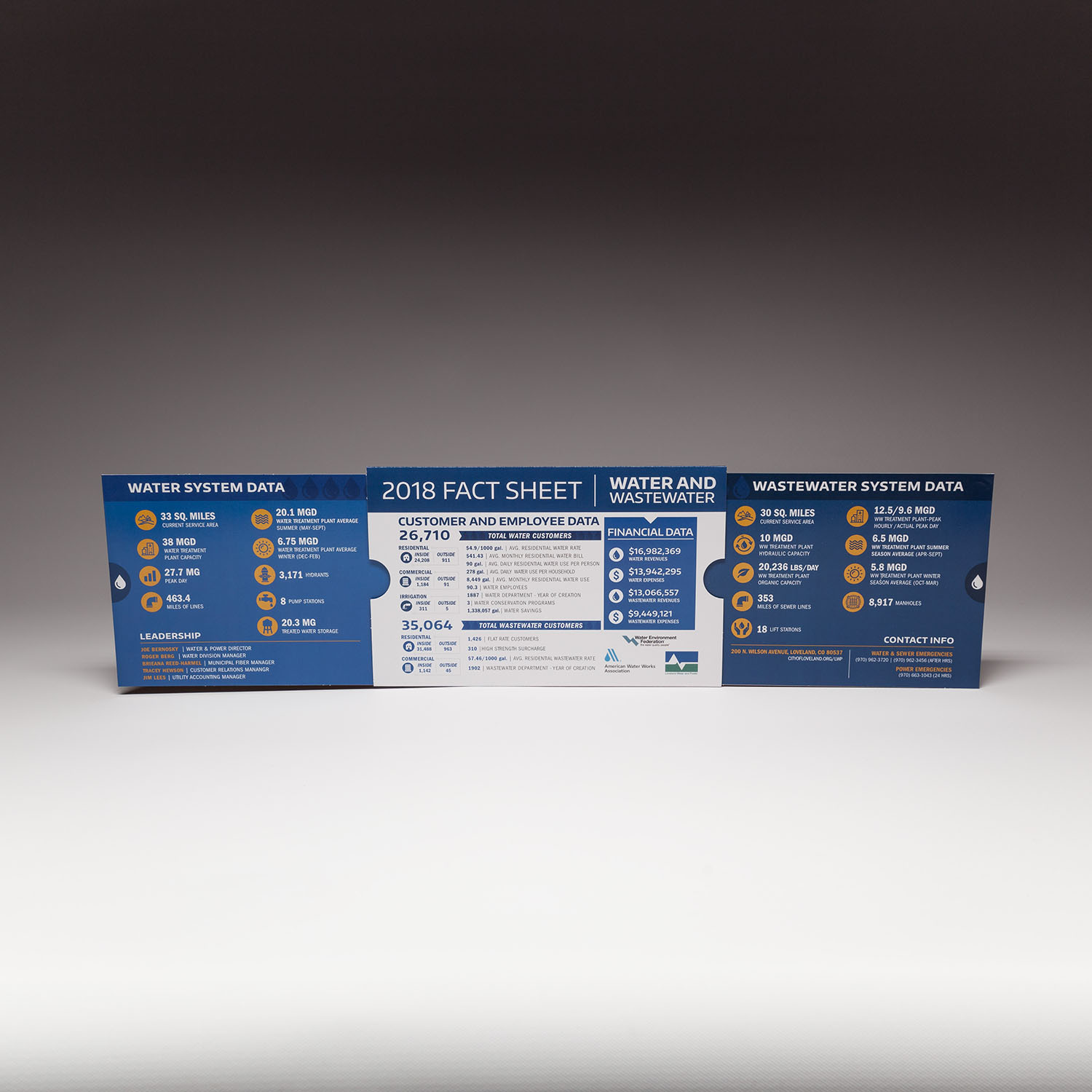 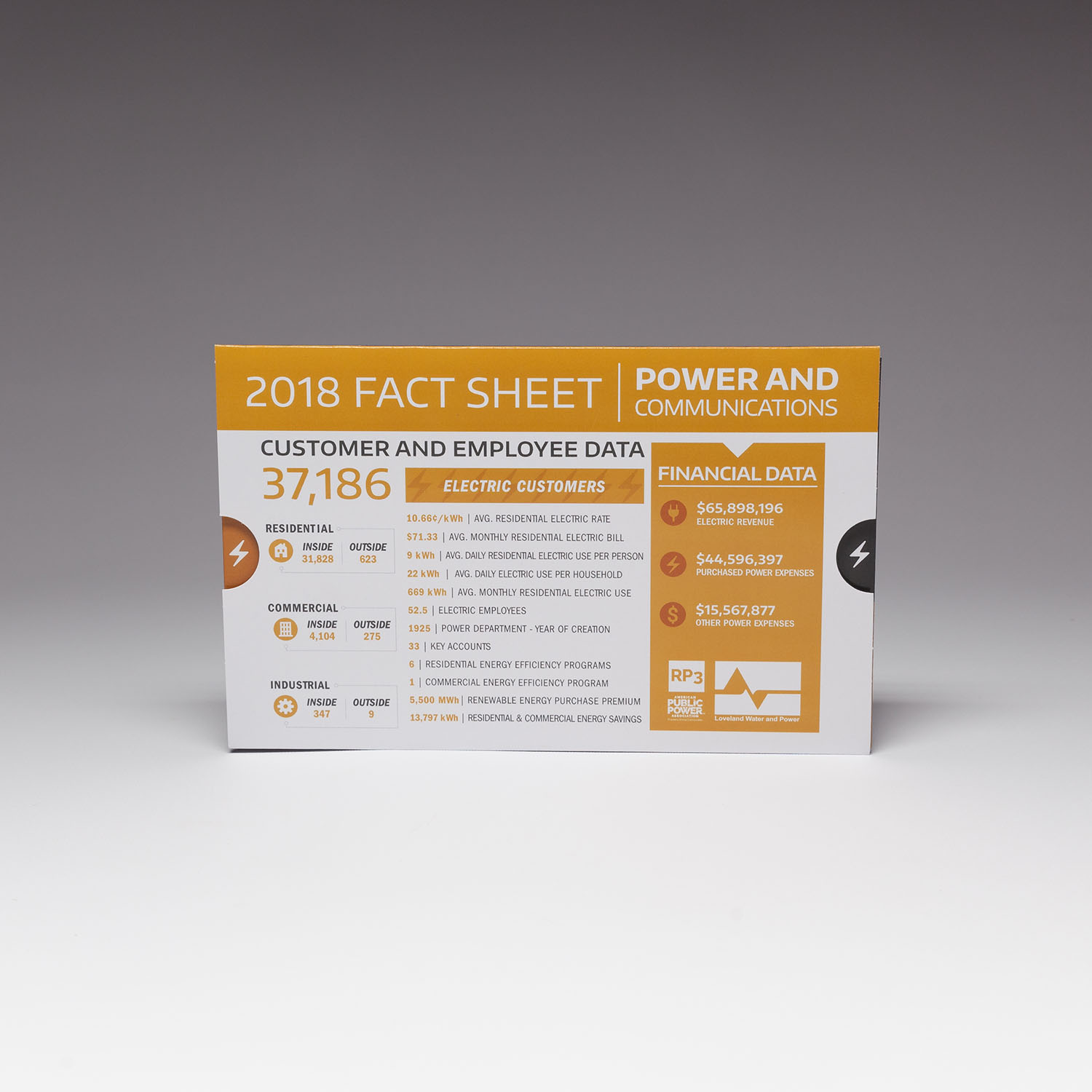 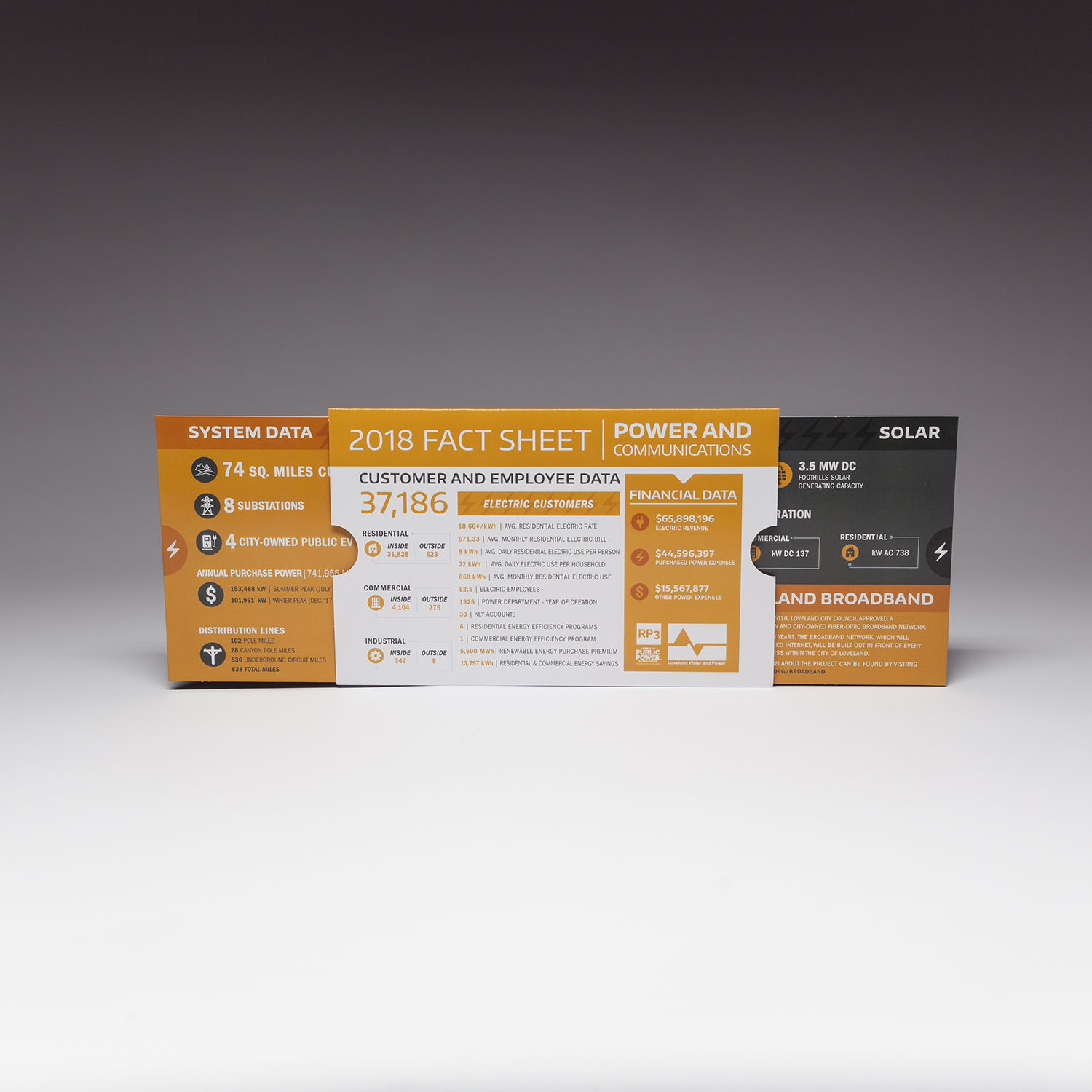 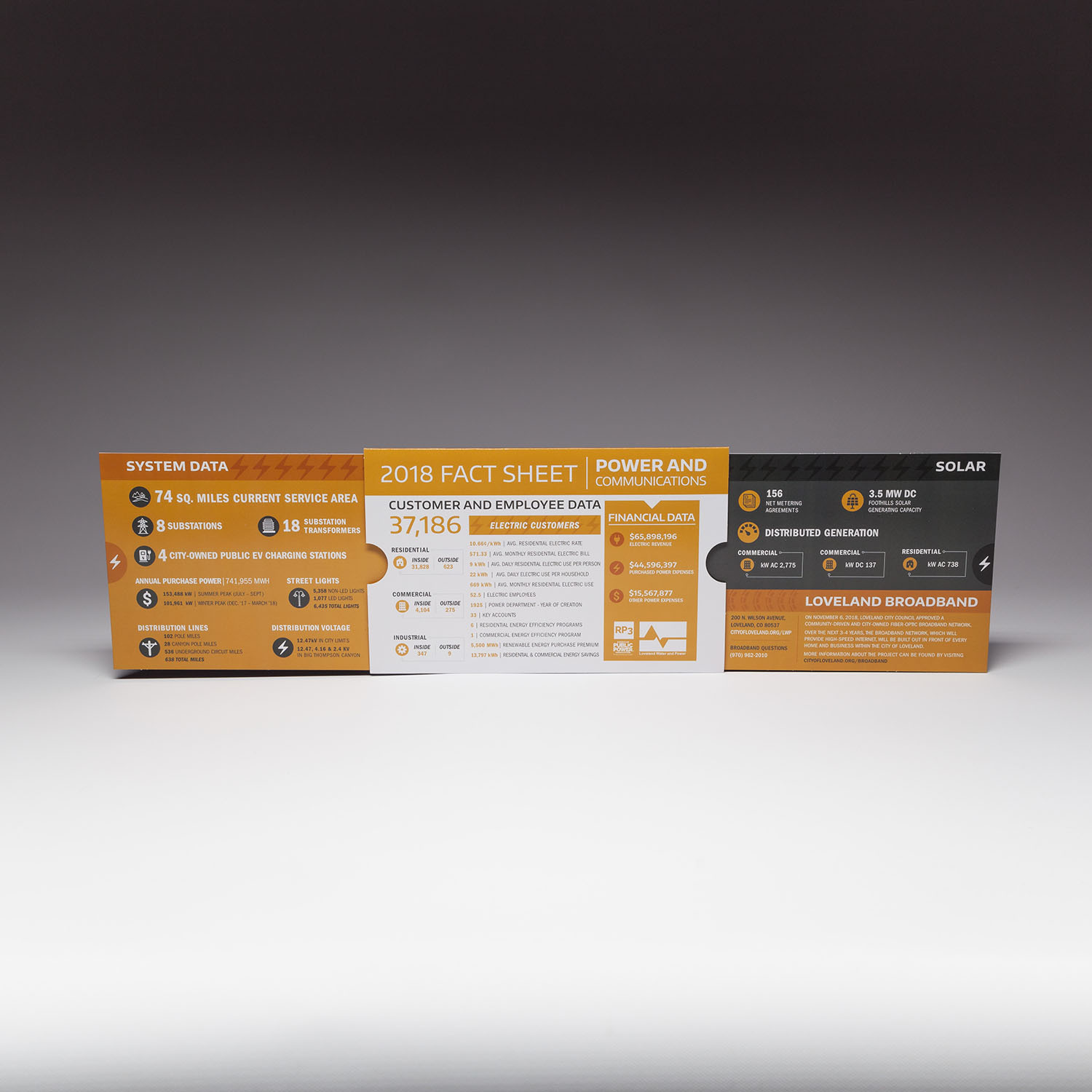