As brands continue to look for unique ways to stand out from the pack, dimensional print is becoming increasingly useful.

So, how exactly does one get started with creating a dimensional print piece?

For Marketing Manager Lauren Bell, the first step was to identify the exact design that would get her team's message at TBL Networks across.

“I was brand new on the job and our rep told us that they highly recommended Red Paper Plane," she said. “So I went to your website and I especially loved how you have short explainer videos for each of the templates. I was really impressed to see how different and creative the ideas were.”

Ultimately, they chose the Jackknife.

“It's just something different; you know, not just a regular flyer,” Bell said. “It's unique. It catches your attention.”

Working to promote a product called SD-WAN, the team needed a direct mail piece that would get the attention of cold prospects and entice them enough that they would visit a branded landing page. The Jackknife design ships flat and pivots open to reveal a second panel, which marketers can customize.

Using the tagline, “Getting you from where you are to where you want to be,” Bell and her team conceptualized the design and created a mock-up, which they then sent to a graphic designer who created the final product.

“I was able to upload the final product really easily to the interface and see how the template would display almost immediately,” Bell said. “I liked being able to almost drag and drop it in there and, not really being a graphic artist, being able to see what it would look like instantly.”

So far, the feedback on the piece has been positive.

“The feedback that we got was from our sales team was that they really loved it,” Bell said. “We've never done anything like this as an organization before.”

In fact, the response has been so great that they want to use the pieces at upcoming trade shows, sales meetings and conferences. Bell has already placed a reorder.

“I think, as a marketer, we're fighting for everyone's attention and little things like making a piece interactive can really be a differentiator,” she said. “I imagine when they see this neat piece, their curiosity will get them to open it, especially with the clear envelope. You can see there's some type of interactive element, so I feel that people are compelled to open it.” 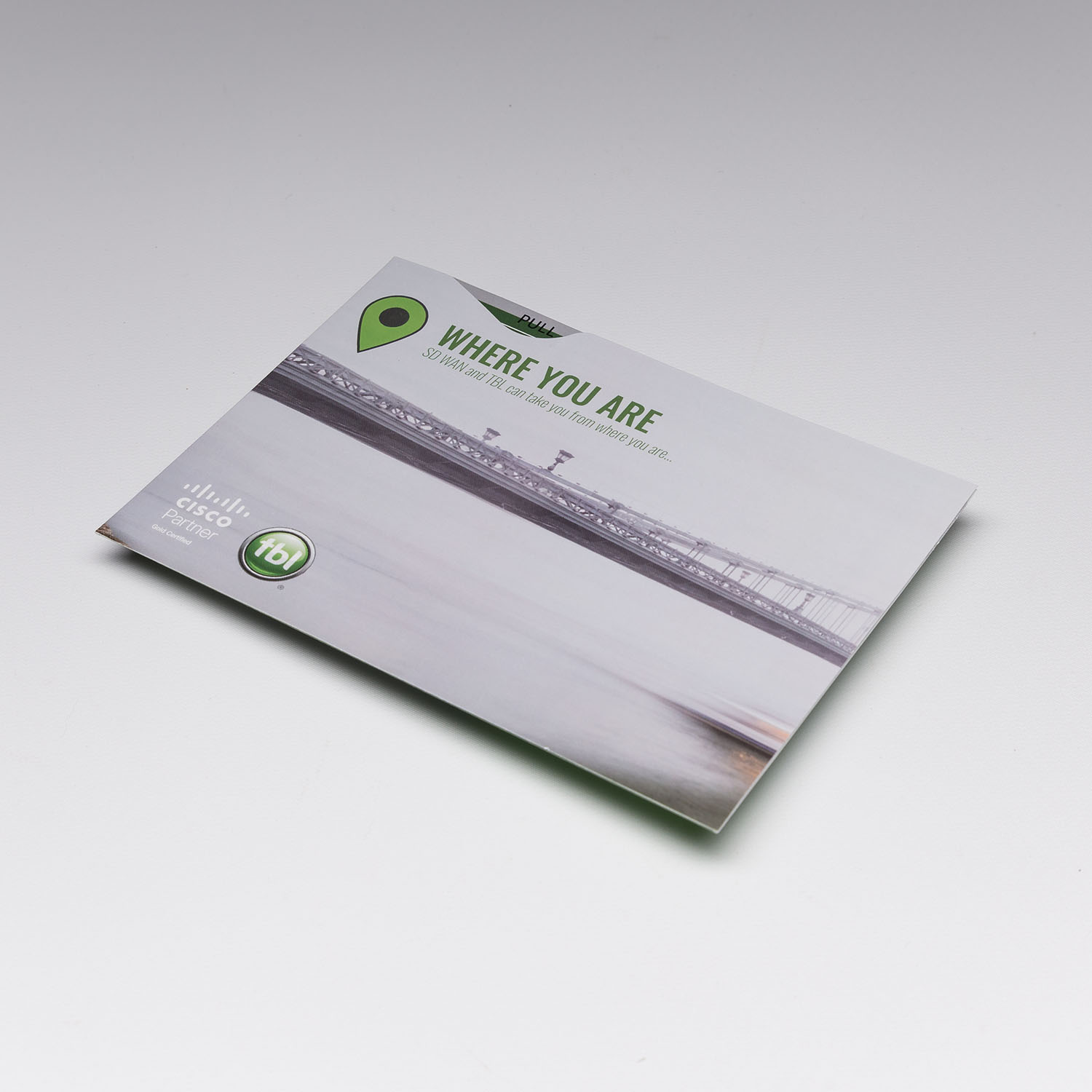 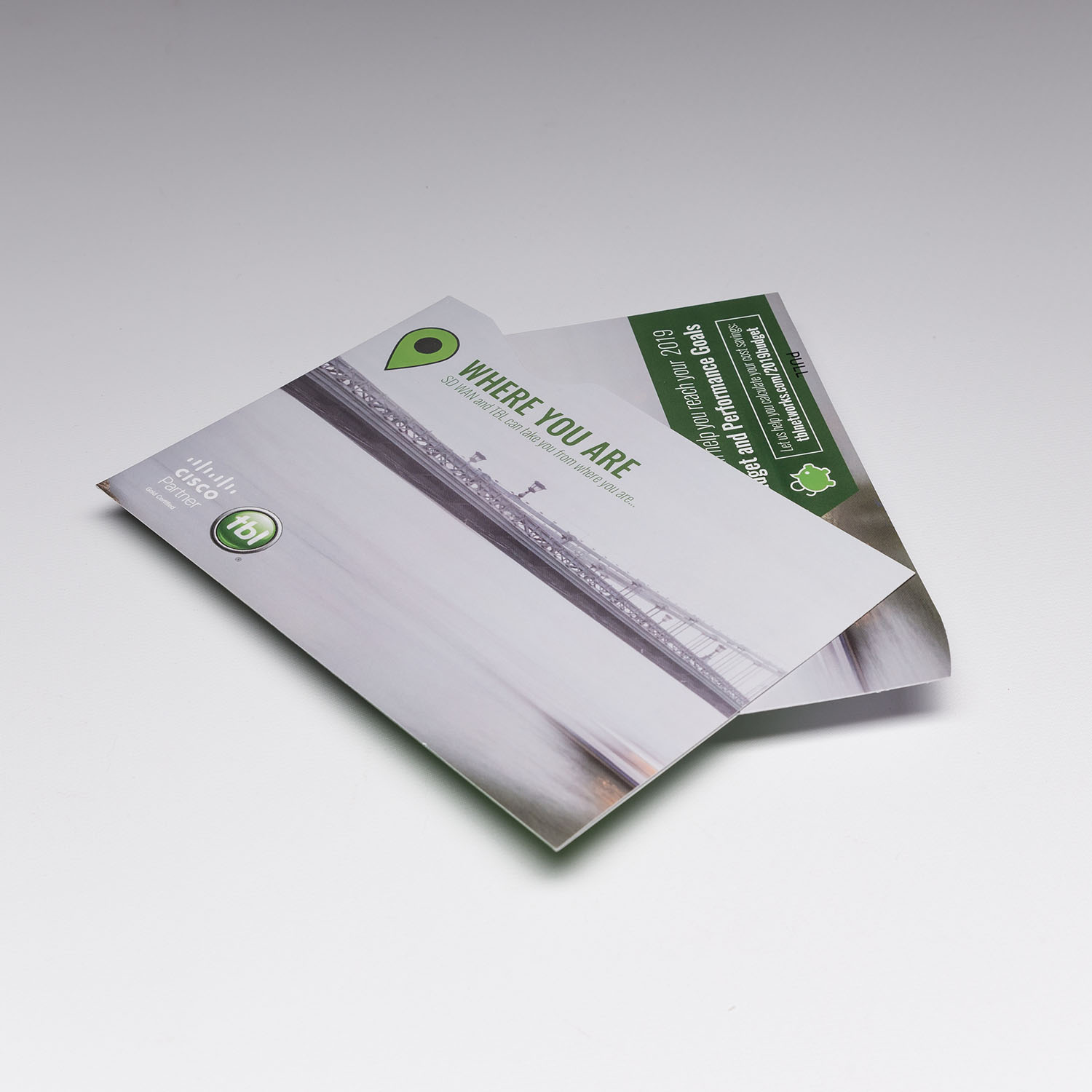 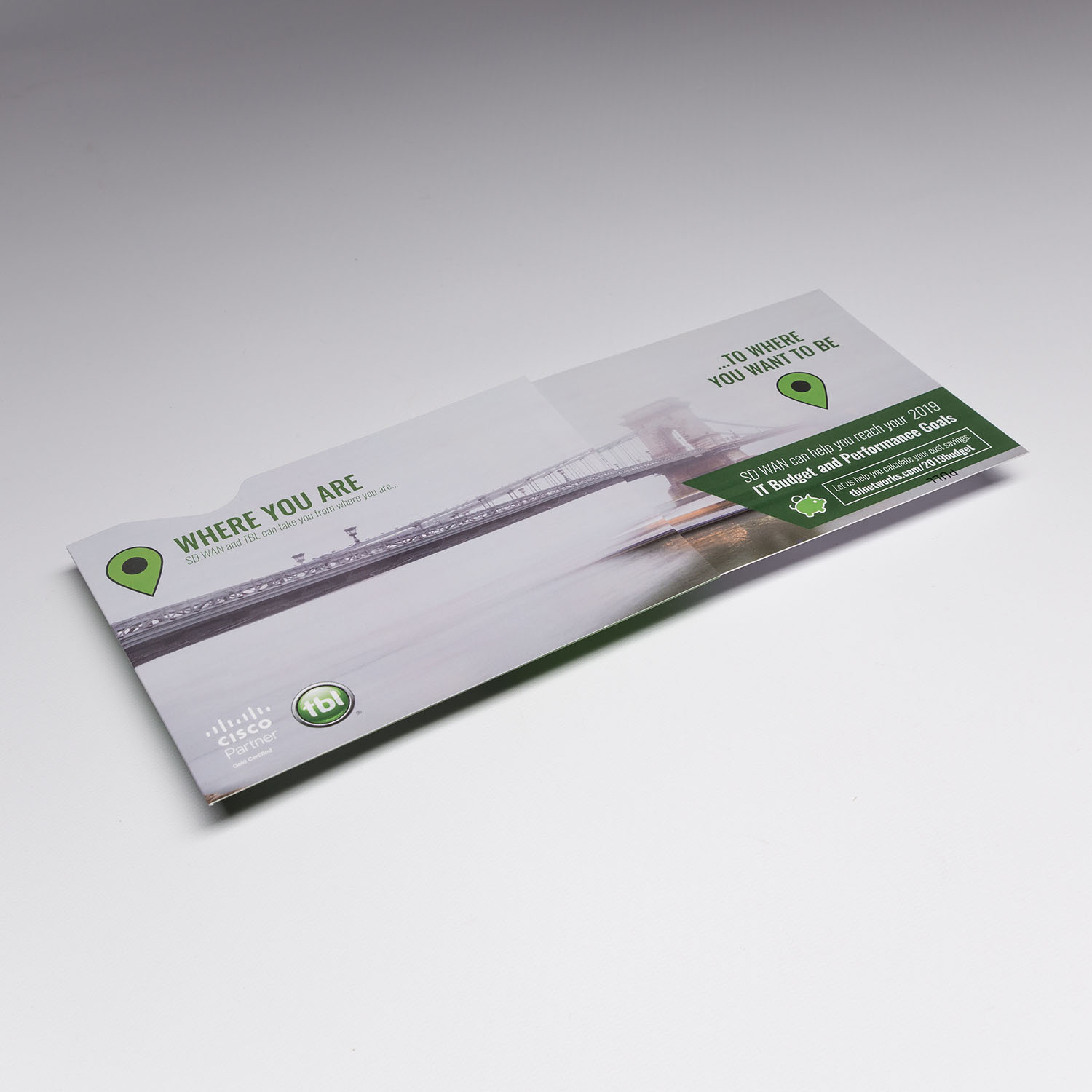